I’ve been thinking for awhile now that maybe I could get rid of cable TV and just live off of OTA HD and streaming, well I think it’s finally time to give it a go. I just bought an Apple TV which I’m in the process of converting my previously recorded shows using BeyondTV to formats supported by ATV. The thought process was that we only really care about three or four shows that are broadcasted on the local channels, so why pay for all that extra crap that eats away $60 a month? Obviously I’ll have to give up my Modern Marvels (Amie’s happy I’m sure!) and other Discovery Channel shows that aren’t available via iTunes, but oh well, maybe we’ll spend less time in front of the TV?

I’ll post again in the next few weeks regarding how well it works out for us. Tomorrow I’m going to pick up an antenna while at Best Buy for OTA HD and hopefully in the next week or so the new ATV update will be available and we’ll have access to on-demand movie rentals. 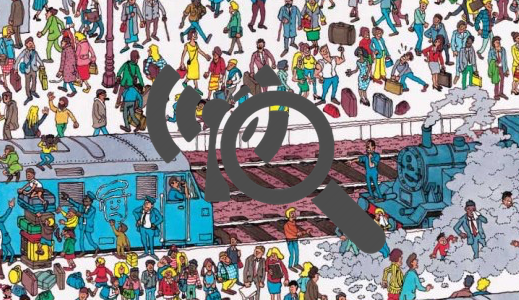 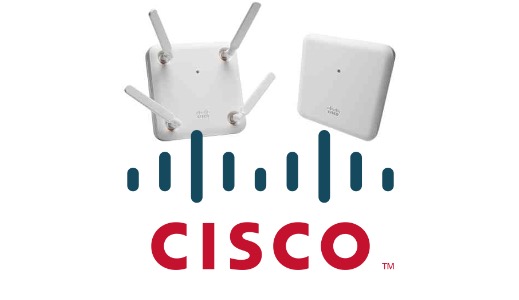 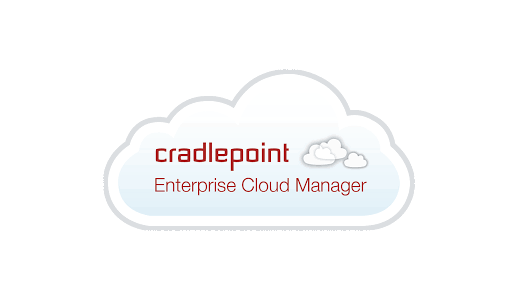