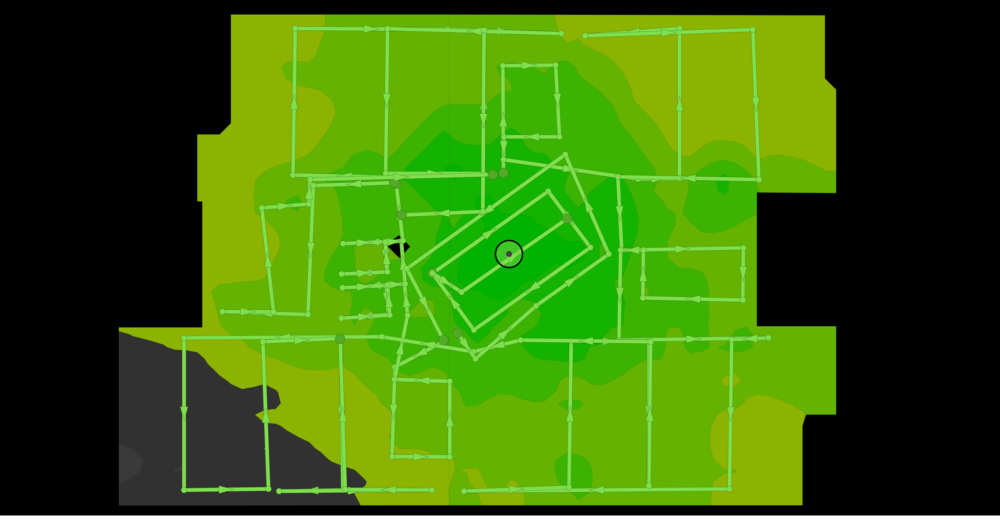 Recently another blog post came up discussing the issues with surveying for a Cisco Catalyst 9120. I too had to go through the pain of trying to survey with it as I had to figure out how do I get a Catalyst 9120 online as well as a 3504 WLC. This setup was certainly not as alluring as the other option but still just as painful if not more painful. The primary issue I had was each time I would remove power to the 3504 the AP would struggle to come back online because it couldn’t always ping the gateway, even with having the gateway be set as the 3504. Powering the 3504 can easily be done with a portable UPS and then having the 3504 power the Catalyst 9120 but how much run time will you get? The “easier” solution is to then use some Mobility Express capable Access Point powered with either a Ventev VenVolt or AccelTex Accelerator and then powering the Catalyst 9120 with another battery. Problem here is not everyone has two VenVolts or Accelerators or one of each like I do. So here I was last week figuring out how I can efficiently do a survey for the Catalyst 9120 without having to lug all this stuff around because Cisco doesn’t have Mobility Express code available yet for the 9100 Series APs.

In order to come up with a clean solution for this one must understand what it is that they are doing in this job task of an APoS Survey. Hopefully at this point you have already completed your Predictive Design so you going on-site is simply to validate that your Predictive was completed correctly and accurately. At this point in time we aren’t testing the performance or the operational capabilities of 802.11ax, we are simply looking at where do we have coverage and where do we not have coverage given a particular AP location. So ask yourself this: do I need to survey with the 9120 (or same AP for that matter regardless of what it is)? The answer to this question has typically always been an astounding yes absolutely you need to and has forced many of us to invest in a bunch of different AP models only to sit on shelves the majority of the time. I’m here to challenge that notion in todays environments and products.

What’s the major difference between various APs from which ever vendor? Is it large changes in antenna patterns or simply Tx/Rx pairs? If you take a look at the 2800, 3800, 4800, and 9120 for example the patterns are nearly identical. The changes between those APs are Tx/Rx pairs, BLE radios, modules, and then a new PHY on the 9100. So if we are not testing the operational features of 802.11ax nor performance because we are only looking at beacons does it matter if we survey with an AP that is not the 9120? I set out to answer this question in some real world testing and found the answer to be no it doesn’t matter. As you can see from the images below the 3800 and 9120 cells on the same channel with same power levels are nearly identical, or close enough for horseshoes and hand grenades as some would say.

There are some slight differences, most of which has to do with the ability to get in and out of rooms the same way for each survey, but nothing that jumps out as this won’t work. End result of this testing is that it has enabled me to have a high level of confidence in surveying with the 3800 for a 9120 design and is even what some folks at Cisco do when they need to perform an APoS Survey for 9120’s!

So put away an extra battery and an AP and do yourself a favor and simplify your survey kit for the moment. I suggest doing a quick test on a location for yourself but the proof is in the data, a 3800 can be used for a 9120 APoS without causing issues in the design ultimately given the densities we are designing for today. Benefits of 802.11ax won’t really be seen until you do stress testing and Active Surveys instead of Passive Surveys so if the pattern matches go with it!