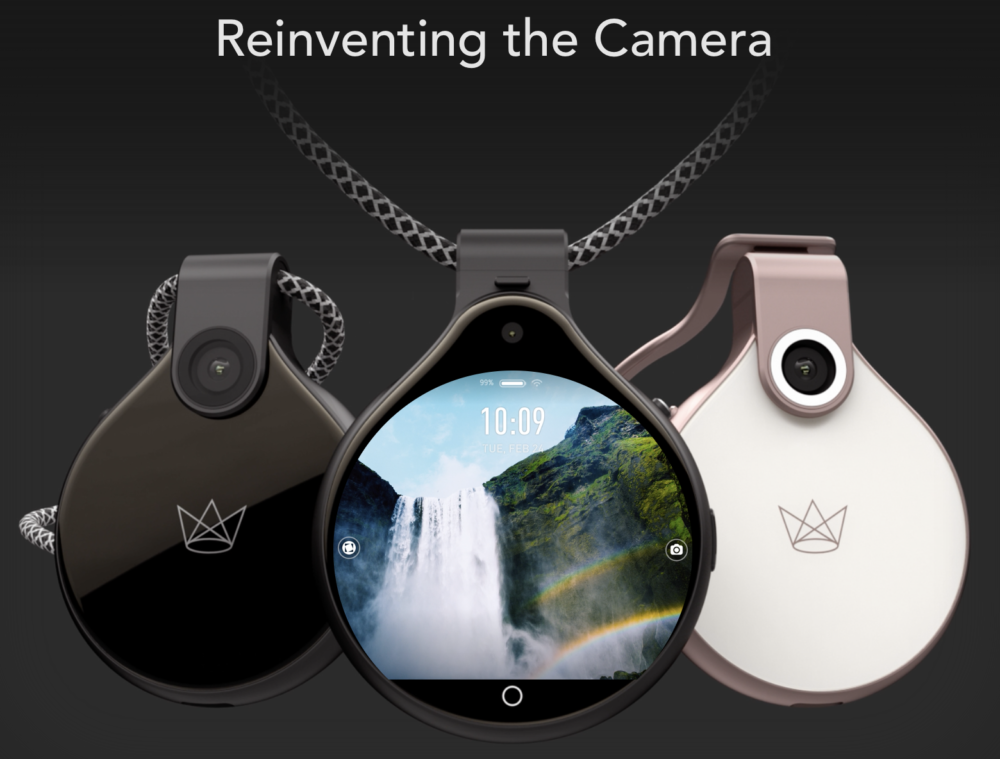 I’ve been known to be someone that tries gadgets and always gives the new weird things a chance (cough Google Glass cough) so when I saw that Ubiquiti Labs was introducing a new wearable camera I was intrigued by the concept and idea. But first who is Ubiquiti Labs? Well I know Ubiquiti as the Wireless network vendor but the Labs is overall brand it seems. Seems like quite a stretch for them to go from Wireless to camera doesn’t it? I guess it depends on how you look at really. They are creating a product that provides connectivity to a device that could drive usage at stadiums and events thus creating a market for network devices, not that crazy of an idea now is it?

So what is the FrontRow camera? Well it’s a wearable camera that the main method of wearing it is via necklace cord. This puts the FrontRow camera right at chest level, allowing for handsfree story based capturing of the actions you are doing. I decided to take the camera along with me to my trips to Helsinki, Tallin, Lisbon, and Stockholm. While it was rainy in Tallin and Stockholm I did manage to get some video from Helsinki, Porvoo, and Lisbon. The camera captures a high quality image but the flapping against your chest as you walk makes the videos rough. Right now the camera captures up to 2.7k but I’ve noticed a 4k beta option. What I think is really interesting is how you can stitch together images in Story capture mode that creates a time-lapse of your actions. If we could get a more stable mount for the camera to reduce the jerkiness of the video this could be a really interesting camera to wear during the day to capture moments. The camera runs off Android which allows it to potentially run other applications besides just the camera apps. Currently there is a Translator and Stopwatch app as well as a Spotify client. I think we could see this camera evolve over time becoming more of a lifestyle device as opposed to a wearable camera. I’m looking forward to new mounting options for the camera to be developed that could allow for more stable image capturing as well as different angles. 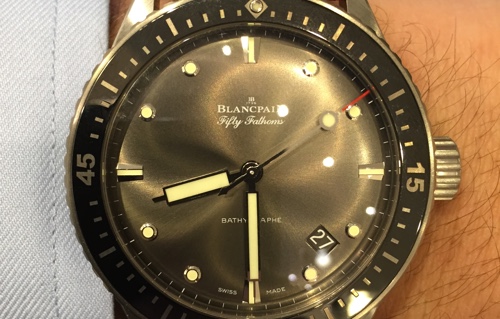